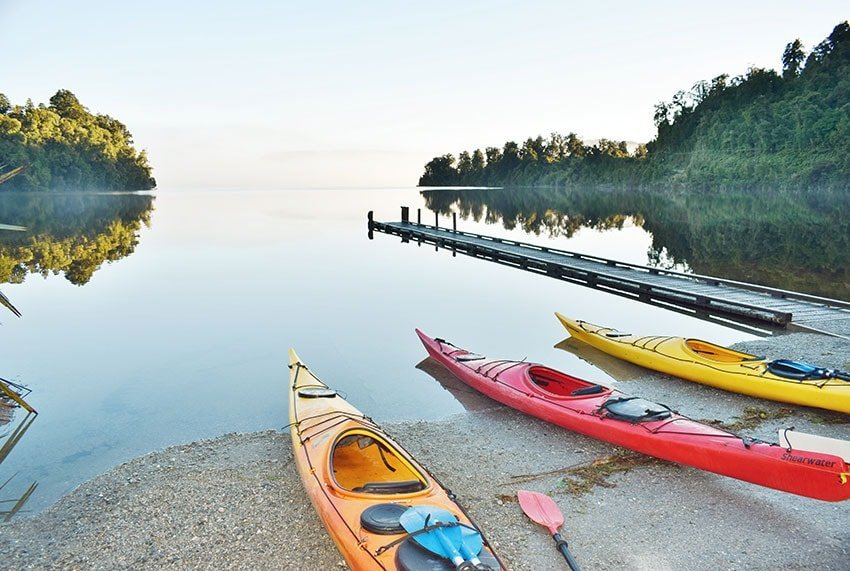 Like other swans, the black swan is largely monogamous, pairing for life (about 6% divorce rate).Recent studies have shown that around a third of all broods exhibit extra-pair paternity.An estimated one-quarter of all pairings are homosexual, mostly between males. They steal nests, or form temporary threesomes with females to obtain eggs, driving away the female after she lays the eggs.

Generally, black swans in the Southern hemisphere nest in the wetter winter months (February to September), occasionally in large colonies. A black swan nest is essentially a large heap or mound of reeds, grasses and weeds between 1 and 1.5 metres (3-4½ feet) in diameter and up to 1 metre high, in shallow water or on islands. A nest is reused every year, restored or rebuilt as needed. Both parents share the care of the nest. A typical clutch contains 4 to 8 greenish-white eggs that are incubated for about 35–40 days. Incubation begins after the laying of the last egg, in order to synchronise the hatching of the chicks. Prior to the commencement of incubation the parent will sit over the eggs without actually warming them. Both sexes incubate the eggs, with the female incubating at night. The change over between incubation periods is marked by ritualised displays by both sexes. If eggs accidentally roll out of the nest both sexes will retrieve the egg using the neck (in other swan species only the female performs this feat). Like all swans, black swans will aggressively defend their nests with their wings and beaks. After hatching, the cygnets are tended by the parents for about 9 months until fledging Cygnets may ride on their parent’s back for longer trips into deeper water, but black swans undertake this behaviour less frequently than mute and black-necked swans.

To come and check out our new arrivals BOOK NOW!