Damselflies and Dragonflies on Lake Mapourika

Damselflies and Dragonflies on Lake Mapourika 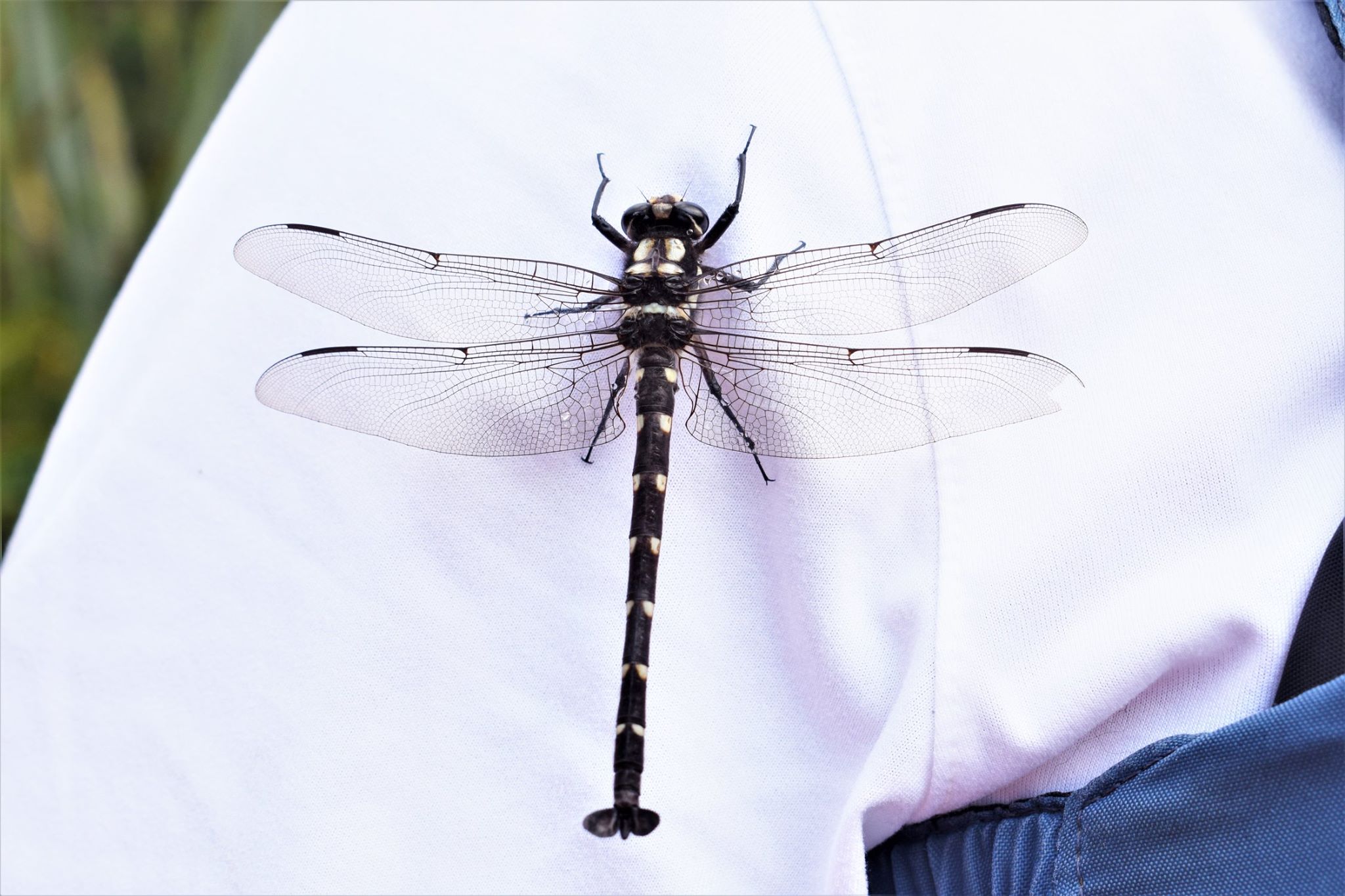 The Damselflies and Dragonflies The Damselfly is a native to NZ and is found commonly throughout the country.

The most common is the red coated damselfly. They are found mainly around vegetation next to streams, rivers and lakes. 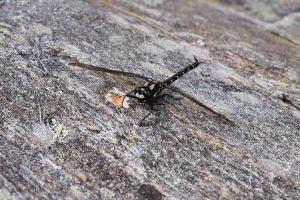 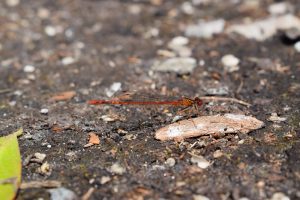 Males and females are 30 to 35mm long, with yellow-orange legs, red and black bodies and large eyes. They are a lot smaller than dragonflies and the main distinguishable difference other than size is the way that they hold their wings. Damselflies hold their wings folded when stationary, and dragonflies leave them outstretched. The Damselfly’s are seen most often in the Summer Months from December to February, and will often be found flying in large groups. The Dragonfly New Zealand bush giant dragonfly (Carove’s giant dragonfly) or kapokapowai in Maori, is endemic to NZ. 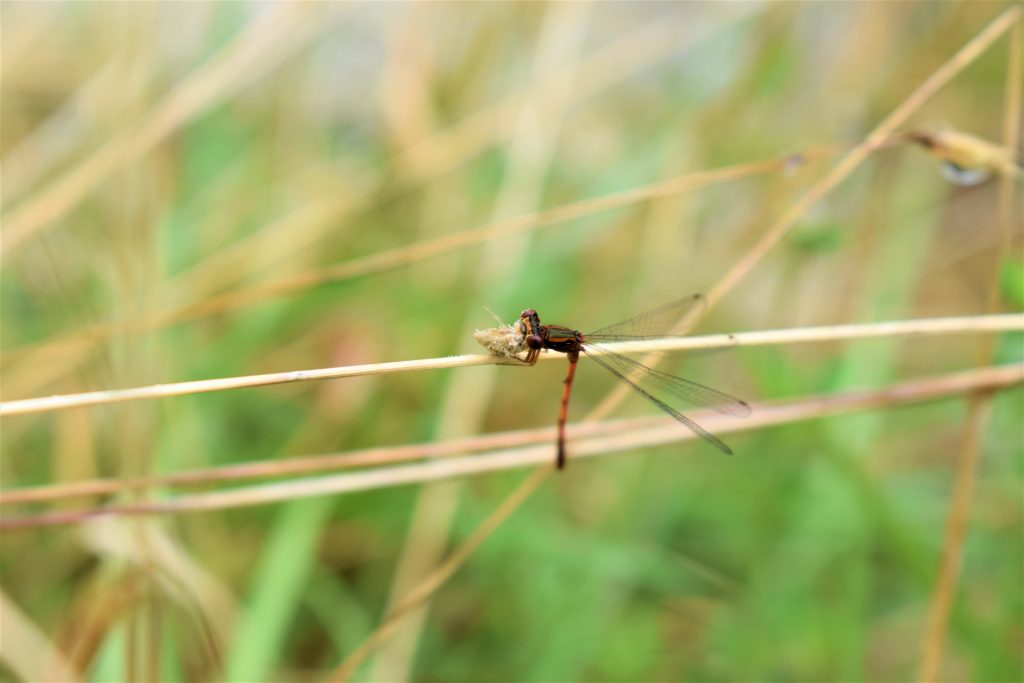 The yellow and black body can be up to 86 mm long, with a wingspan up to 130 mm, making it the largest dragonfly in New Zealand. The adult dragonflies are slow and noisy flyers are easy to spot. Both the Dragonflies and Damselflies are Abundant on Lake Mapourika over the summer months (Dec-Feb). Both are ‘friendly’ and will often land on your Kayak, Paddle or yourself. Mating pairs of Damselflies are also seen often and are easily recognized by the heart -shaped formation they create. 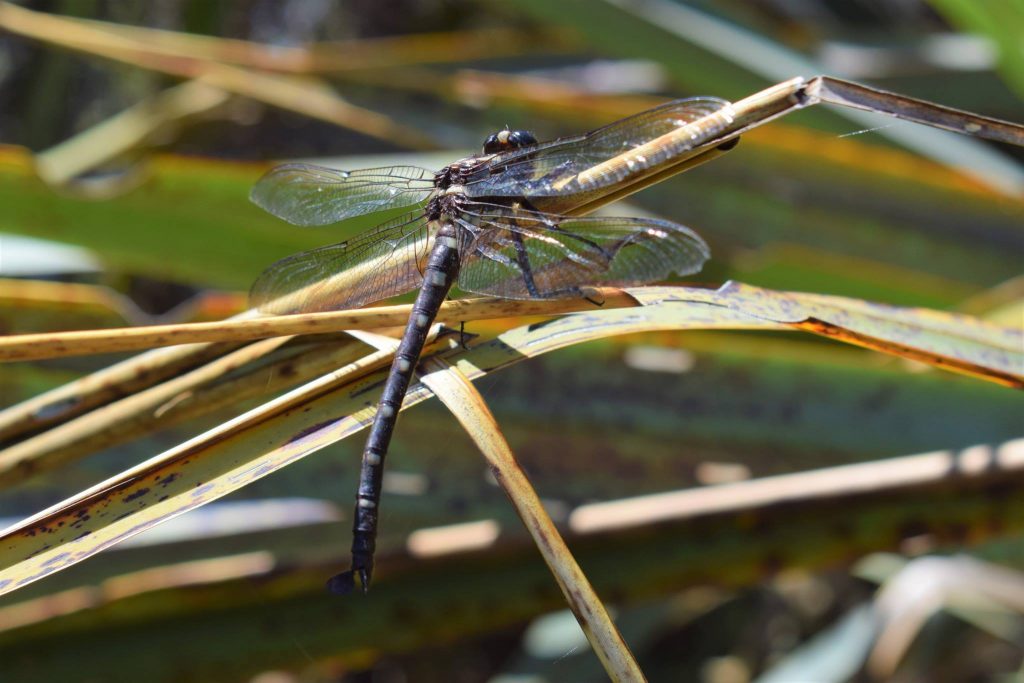