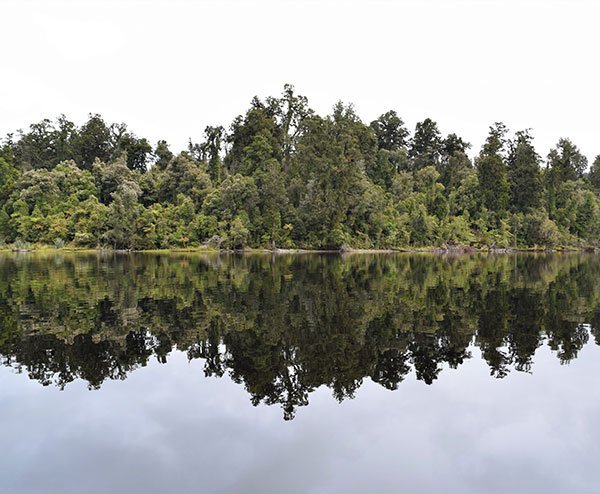 September flew by, and now we’re settling into October with the usual changeable spring weather and the first of our 2016/17 summer staff arriving!  We’ve had some bigger trips out lately, and have been enjoying introducing the new staff to our beautiful Lake. 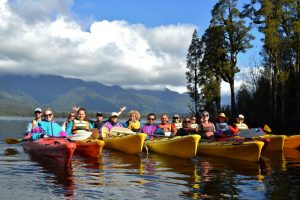 The school holidays were great this season, with many Australian and even a few kiwis coming out to play on the Lake.  Here’s a photo from a recent morning trip where the children out numbered the adults! 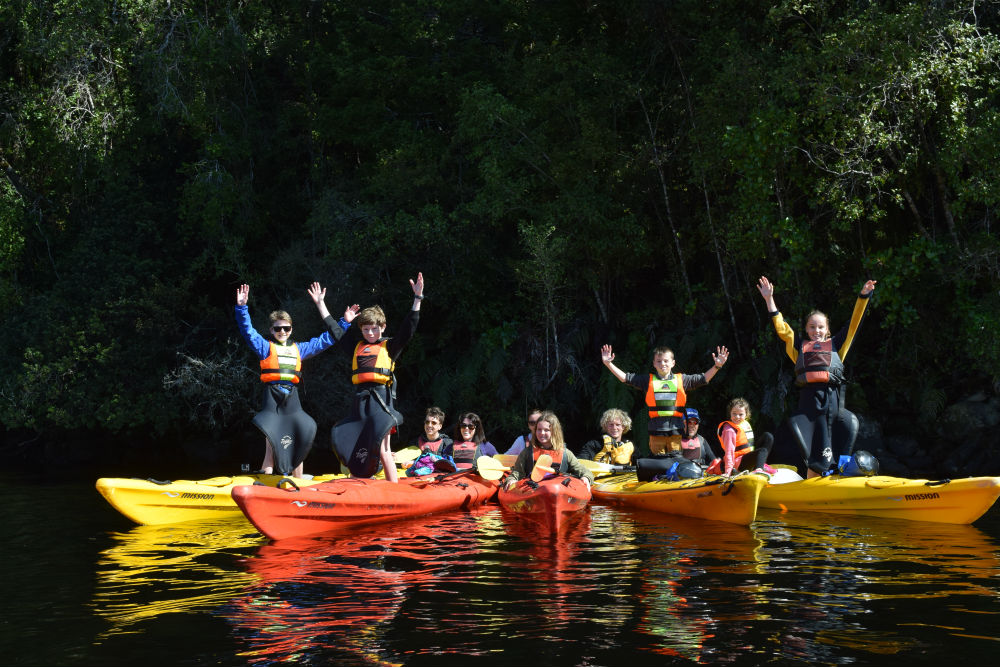 Izzy started with us in September and is no stranger to Franz Josef Glacier … she’s been here for a couple of years now and having worked previously at the Westcoast Wildlife Center and also a climbing instructor in Germany (where she’s from) she brings a depth of knowledge and fun to the organization!  We’re using her as an all around guide, hoping to get her out on the Stand Up Paddleboards, kayak tours and you may even meet her over the phone or email as she’s good at that stuff too! 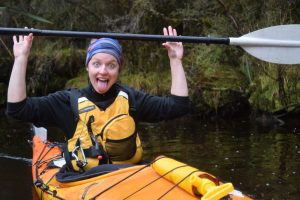 Zak’s been with us for a short time – only a few days!  But in this short time he’s taken out many trip with us and is learning quickly.  He’s seen the lake in it’s calmest, windiest and even enjoyed some spring rain.  Originally from the UK, Zak’s has been living in Wellington and Australia for a while now.  With a background in filming and photography you can be sure he’ll get some amazing trip photos for you on his tours! 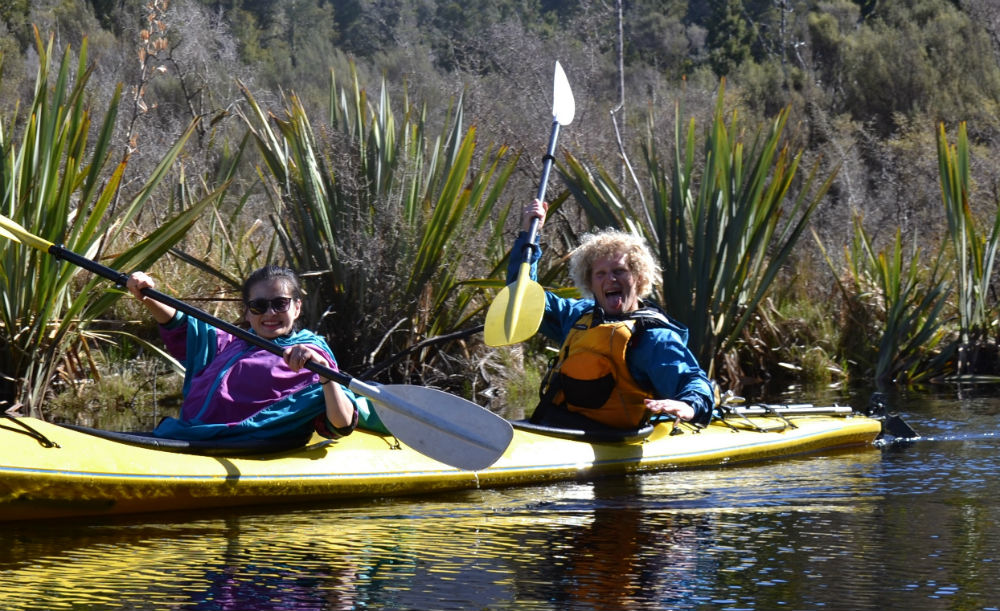 That’s it for this week … Next week we have another guide arriving so stay tuned!