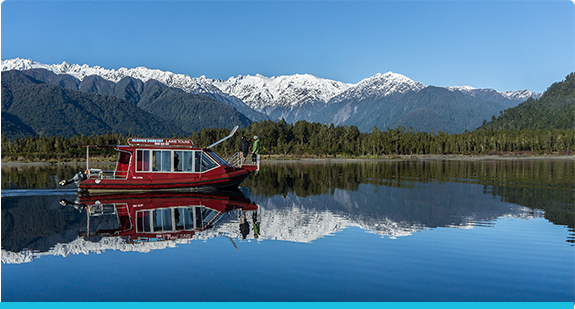 Winter has been treating us well out here on the West Coast and the mountains are looking beautiful and snow capped. 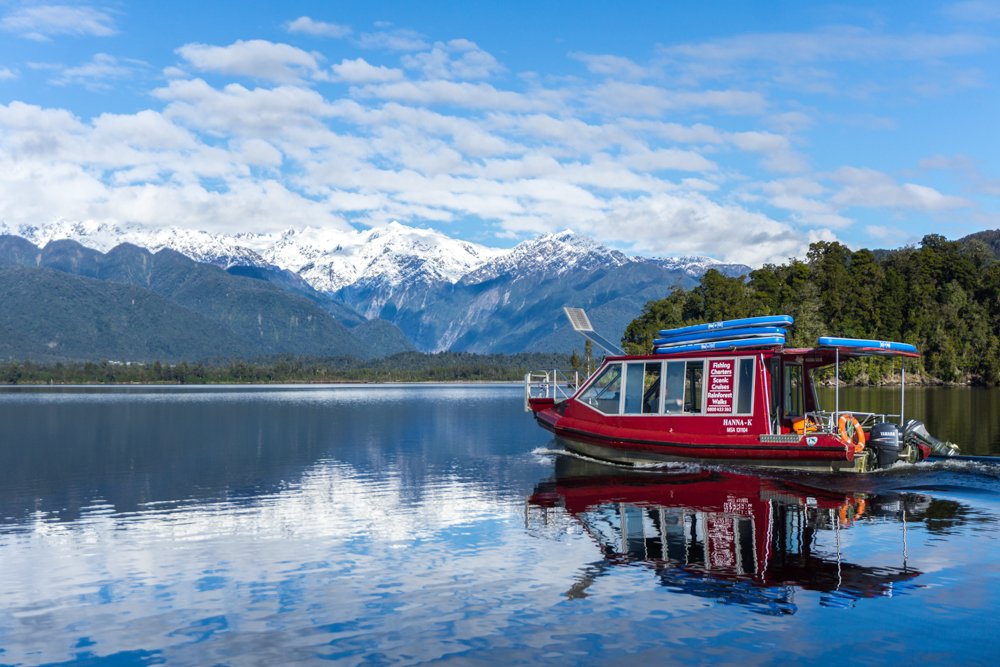 Here in the Franz Josef Glacier township temperatures stay relatively mild over the winter. Ranging between 5°c and 15°c (41°f – 57°f),  it is rare to see snowfall on the ground despite being so close to the mountains. The town sits just 250 meters above sea level and only 10km to the coast. This creates a much more temperate climate allowing for the growth of surrounding rainforests within the Tai Poutini National Park.

The Southern Alps were formed as a result of the moving plate tectonics. The Australian Plate and the Pacific Plate collided around 20 million years ago. It created a geological fault know as a ‘right-lateral strike- slip fault.’

Here the Pacific plate is being thrust up on top of the Australian plate giving rise to new mountain ranges.

Every year the the Southern Alps are uplifted around 7mm higher. However equal erosion rates keep the majority of the Alps from rising upwards of 3000 meters.

Snow in the Mountains

There are 16 peaks within  the Southern Alps Range that exceed 3000 meters. Mount Cook being New Zealands highest at 3724m is one of the many peaks visible from Lake Mapourika.

Throughout the winter season moisture laden winds flow in from the Tasman Sea. As these weather fronts travel in from the west they hit the mountains and forced to rise. As this air cools it condenses rapidly causing heavy rain and snowfall.

At the coast annual precipitation is around 3.2 meters. At these mountain summits more than 15 meters of snow can fall annually. The snowline usually sits between 1000-1500m, only on those rare occasions lowering below 500m, reminding us it’s still winter with those frosty chills. 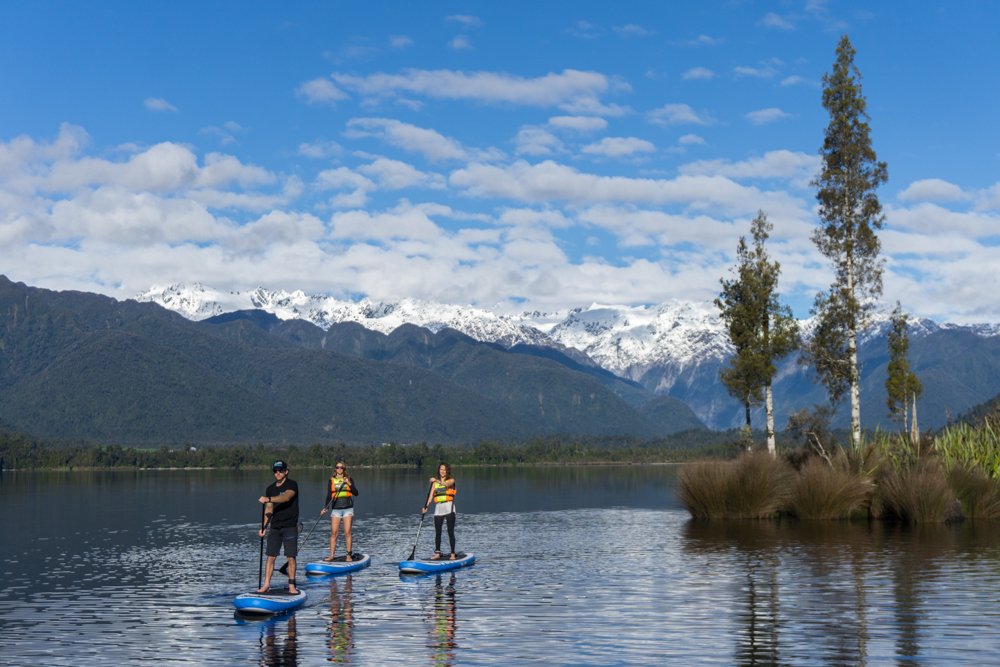 By the end of the Winter season snow accumulation has reached its highest and provides a spectacular backdrop.

Join us out on Lake Mapourika for a Scenic Cruise on board the Hanna-K for a first hand view of the Southern Alp in all their glory.  Or  why not combine the best of both worlds and add a stand up paddle board into the mix with our Boat & SUP tour.