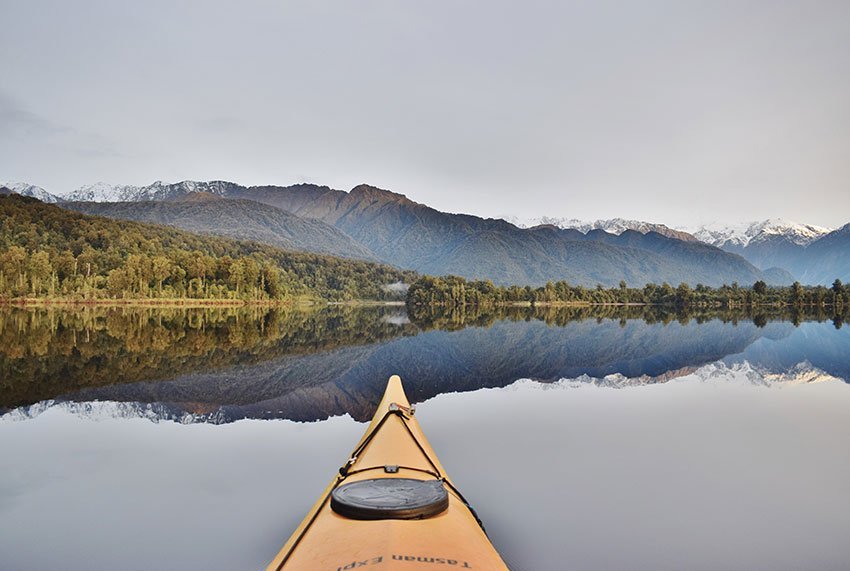 If you have been one one of our kayaking trips this winter you may have been lucky enough to be entertained by some of the amazing Maori stories and legends, Last week we told the story of How the Kiwi lost his wings, but in return became the most well known and respected of all the birds in NZ. 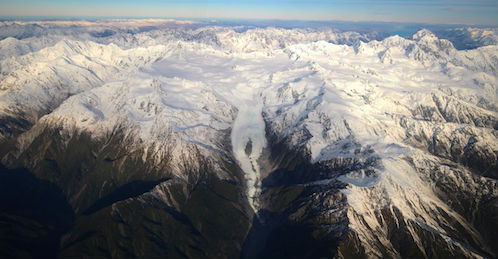 Once upon a time, there was a Maori princess called Hine Hukatere who loved her climbing and mountaineering more then anything else. Now, one day after a particularly long expedition up in the Mountains Hine headed down to the beach for a bit of rest and relaxation before continuing on her climbing and expeditions.

However, while Hine was down at the beach she came across Wawe of the beach tribe. Now, Wawe was a bit of a charmer and sweet talker and he swept Hine off her feet, stole her heart and they fell madly in love. But Wawe was not as keen in the hills as Hine and he managed to keep her down at the beach for long periods of time, but every morning Hine would wake up and look up at the mountains and become quite envious of her new life by the sea.

So one day, Hine talked Wawe into heading up climbing with her, which he reluctantly agreed. In Hine’s excitement of being back in the mountains Hine raced off ahead and left Wawe far behind, but as Wawe scrambled to catch up to his lover Hine, he heard a far off rumble which grew and grew getting louder and louder until the avalanche he had been hearing swept over him carrying Wawe to his death. Once Hine realized what had happened she became greatly upset as she had just lead the one man she truly loved to his death.

So Hine continued to climb all the way to the back of the southern Alps and when she got there she sat down and cried and cried, for years on end. The Maori gods looking down saw the pain that Hine was feeling and as a show of their grief for Hine for loosing the one man she truly loved they began to freeze her tears into a giant river of ice forming the glacier that we see today!

To come and hear this story and more BOOK your kayaking trip today!