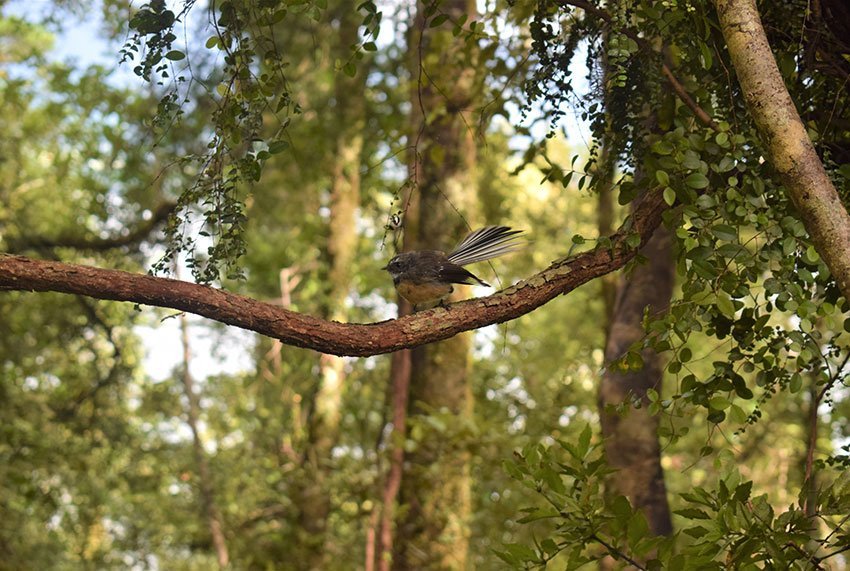 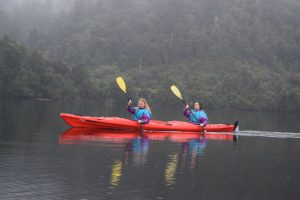 As soon as you get onto Lake Mapourika you will notice the colour of it – a deep black. You may think it’s just dirty, but then you start paddling and you can follow the blade easily on its way through the water. So you may try to stick your paddle deeper into the water, just to see if your eyes were playing a joke with you, or if you can actually see the blade even a few meters under water. And you’ll find: The water is amazingly clear! But why this black appearance?

The Answer is: Tannin – a yellowish or brownish bitter-tasting organic substance present in some galls, barks, and other plant tissues, consisting of derivatives of gallic acid.

Tannins (or tannoids) are astringent, polyphenolic biomolecules that bind to and precipitate proteins and various other organic compounds including amino acids and alkaloids. The term tannin comes from an Old High German word (Tanna) for oak or fir tree, as in Tannenbaum and refers to the use of wood tannins from oak in tanning animal hides into leather. Hence the word “tan” or “tanning” for the treatment of leather.

If you consumed unripened fruit, red wine or tea, you may came across the dry and puckery feeling in the mouth that is caused by the astringency from the tannins.  Most human dietary sources of tannins are tea or coffee. Most wines aged in charred oak barrels are possessing tannins, that are absorbed from the wood, giving the wine its signature bitterness. Also to be found in beer, where the tannins originate mostly from the malt and hops. Nuts, such as hazelnuts, walnuts or pecans contain a high amount of tannin, as well as herbs and spices like cloves, cumin, thyme, vanilla and cinnamon. 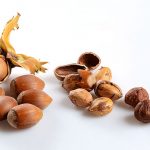 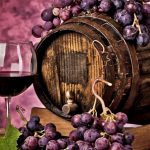 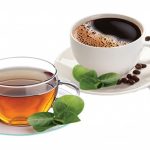 Tannins are widely distributed in many species throughout the plant kingdom, playing a role in protection from predation. It’s even believed, that they function as pesticides and in plant growth regulation. The most abundant polyphenols are the condensed tannins (containing no sugar), found in virtually all families of plants, and comprising up to 50% of the dry weight of leaves. Tannins are of the gallic type present in temperate woods.

They are found in leaves, buds, seeds, roots and stem tissues, here especially in growth areas of trees, may helping to regulate that growth. The convergent evolution of tannin-rich plant communities has occurred on nutrient-poor acidic soils throughout the world. Once believed to function as anti-herbivore defense, tannins are now recognized as important controllers of decomposition and nitrogen cycling processes by more and more ecologists. 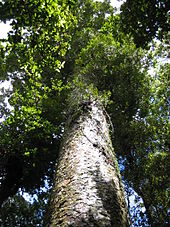 The recent great interest to better understand the role of polyphenols as regulators of carbon cycling results from the growing concern about global warming. Especially in the northern boreal forests.
The leaf litter and other decaying parts of the kauri (Agathis australis), a tree species found here in New Zealand, mostly occurring in lowland and hilly forests from Northland down to the northern parts of Waikato, decompose much more slowly than those of most other species.

The tannins from decaying vegetation and leaves along a stream may produce what is known as a blackwater river, or in our case, around Lake Mapourika these tannins are washed through rainfall into the lake, giving it its black tan. In some cases the presence of tannins (or humic acid) in clear water can make it smell bad or taste bitter, but this does not make it unsafe to drink. 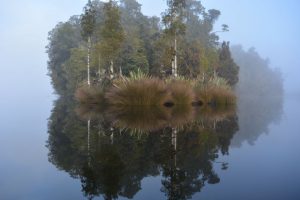 Another great feature about the presence of tannins in Lake Mapourika is the reflection it can cause on calm days. The black water functioning as a mirror, reflecting forest, mountains and kayakers in its body. 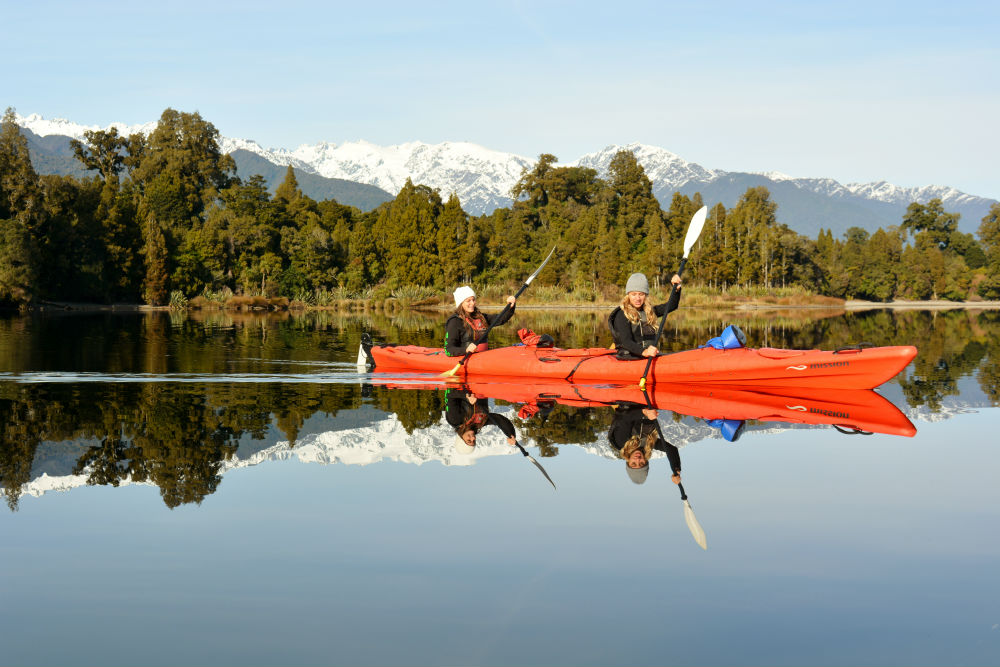 Would you like to see  and experience it yourself? Come with us on a kayak trip!