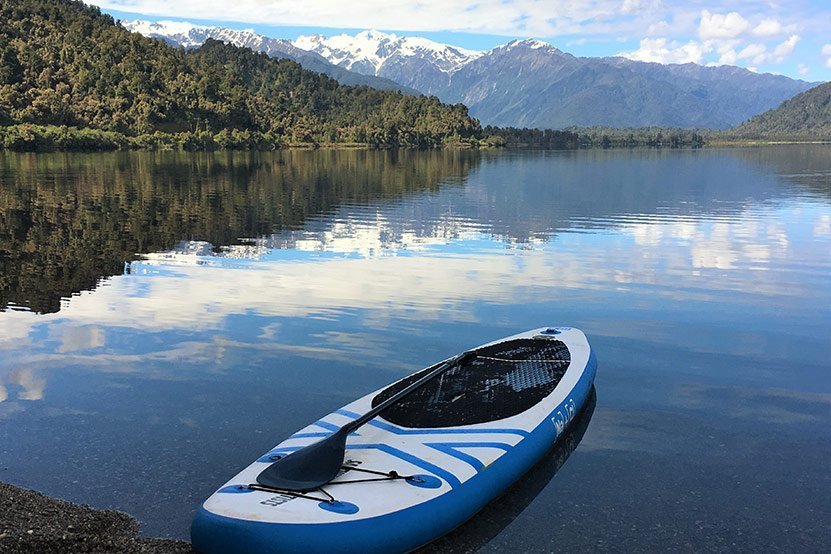 The White Heron or Kotuku is well-loved by the New Zealand people, but it is rarely seen as it has a very small population of between 150-200 birds. The Kotuku are abundant in other places such as Asia and Australia and are commonly known as the Eastern Great Egrets.

In NZ there is one breeding site based in South Westland. It is in a well protected conservation area just north of Okarito. Over the Summer months these birds will pay a visit to Lake Mapourika and are seen on many of our Kayak Tours.  When seen up close they are beautiful, with their stunning white plumage and delicate mating feathers are on full show.

Below are just a few of the great shots of the Kotuku taken on our tours: 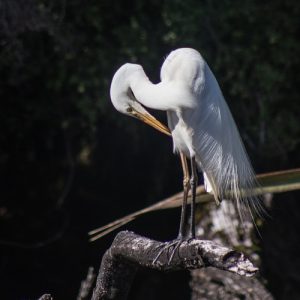 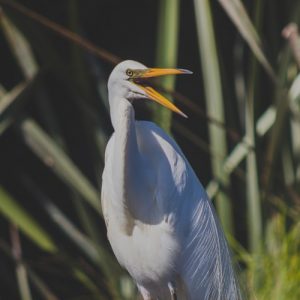 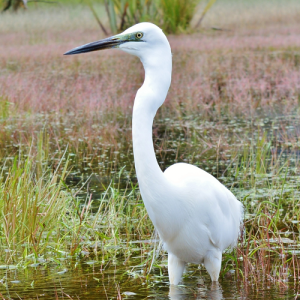 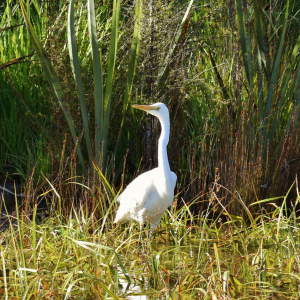 The Kotuku is known for it’s long white feathers, and bright yellow beak. During breeding the yellow beak turns a dark grey/black colour and long additional feathers develop mainly on the back and tail of the bird.

The Kotuku have never been known to attempt to breed in any other location other than their protected area in South Westland. This does increase the risk of the entire population becoming wiped out. Despite this risk the Kotuku’s population is growing.

Kotuku feed mainly on fish such as whitebait, frogs, and occasionally small birds.