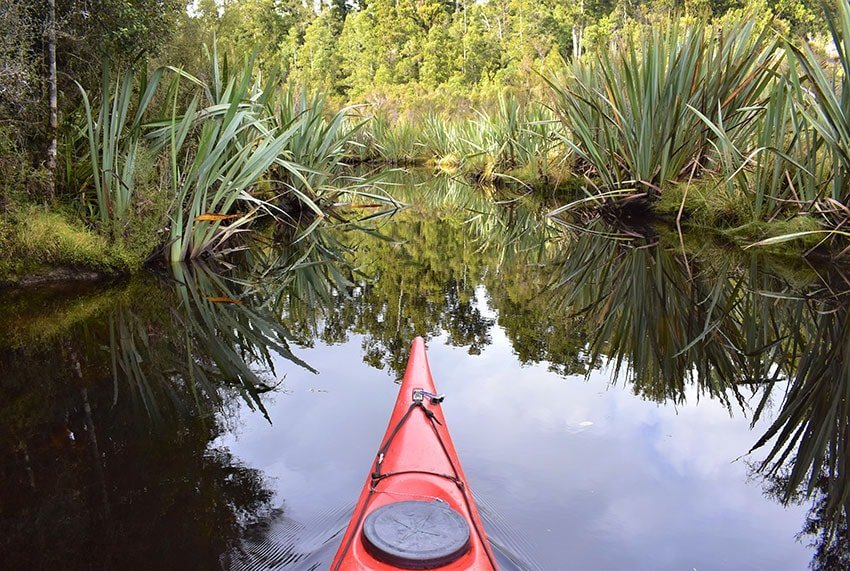 This week our bird series takea different turn, read on to learn more about a truly amazing bird, that no longer exists!  Thanks to our guide Koha for writing up this wonderful piece about the extinct Moa.

Did you know that New Zealand was occupied only by birds before people arrived? Because there were no land dwelling mammals in New Zealand many of New Zealand’s birds had evolved to be flightless, as they had no predators that they needed to escape from.

An interesting species that evolved because of this unique environment was the Moa bird.  The Moa was the largest land dwelling bird before they went extinct between 500-800 years ago. 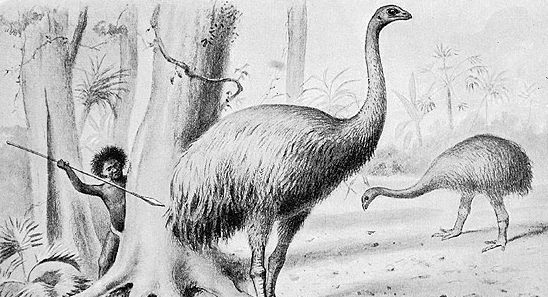 Here are some interesting facts about the Moa birds: 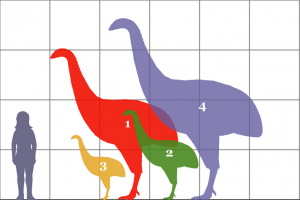 So come and explore the habitat where these prehistoric birds once roamed, and where the closest living relative of the Moa, the Kiwi still lives today.

Much of the forest around Lake Mapourika is first generation forest which has never been cut down, making it one of the few places left in New Zealand where you can still see ancient forests and landscapes as they were hundreds of years ago. Here is a recent photo of some of our customers: 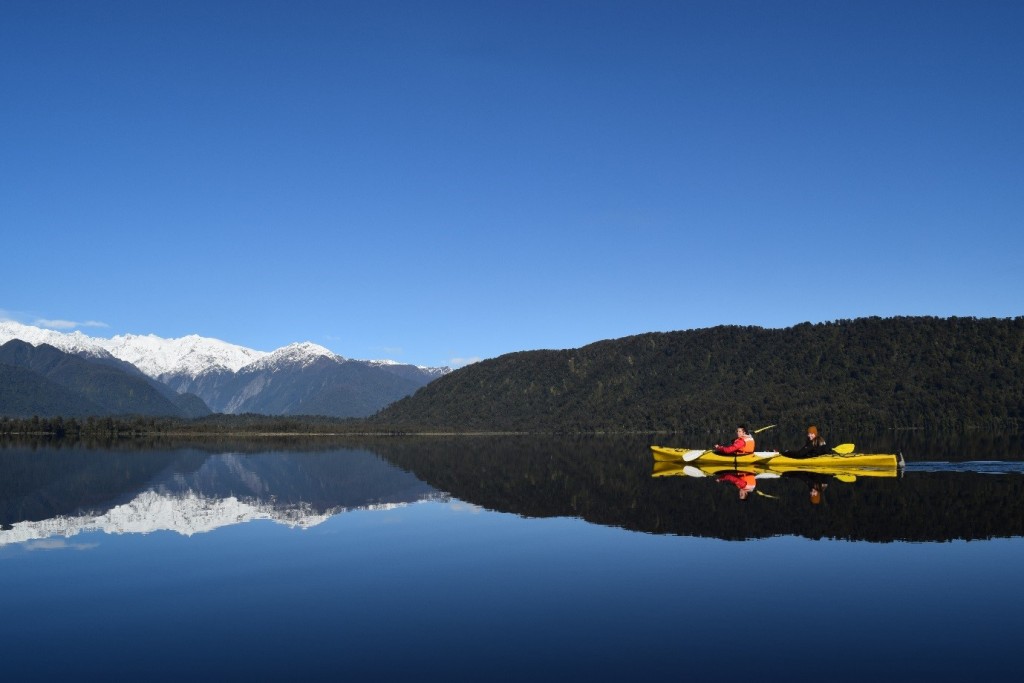 These two above were on their way back after paddling through the Okarito Kiwi Sanctary at the back of the lake!